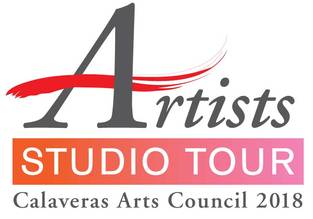 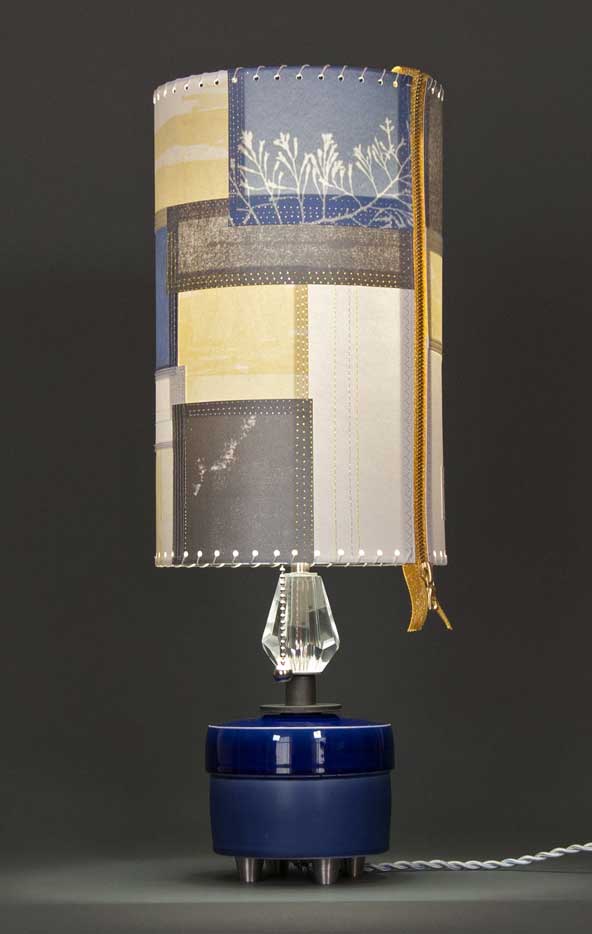 Big Science
Lamp assemblage
Artist Statement: I rob from the graveyard of pop culture and splice together new creations (screen prints, sculptures, videos and collages) that feed off the history of cherished objects. I excavate, reuse and reanimate pop artifacts in service of a personal narrative. Set inside an increasingly virtual, digital universe cluttered with the remains of material culture, my work explores how possessions can also possess.

Bio: Mark Taylor is visual artist and experimental filmmaker who lives and works in San Francisco and Mokelumne Hill, CA. He has been making experimental films since 1985, but has just begun making other kinds of objects after recently receiving an MFA from the California College of the Arts. Well, maybe that’s not entirely true; Taylor dabbled in performance, poetry and bookmaking in the 1980s and then made a limited-edition book, Sensing the World by Echo, in 2006, which now resides in the Artist Book collections of New York’s Museum of Modern Art, the University of Southern California, and the University of Connecticut, among others. Up until a few years ago, Taylor primarily saw himself as a filmmaker, producing short, mostly 16mm films that have screened in festivals, galleries and museums around the world. His film, Lesson 9, received an NEA grant, was distributed by Frameline and was purchased for broadcast by the BBC in England.

Today, Taylor pretty much makes whatever he wants in whatever format (primarily screen print, video, film, photography, text, etc) is appropriate to the project at hand. He likes to excavate and reuse cultural detritus to his own narrative ends, and is always on the lookout for new ways to tell stories regardless of medium and often without language. His artist books have been collected by the New York Public Library, the Library of Congress, Stanford University, U.S.C., U.C.L.A., San Francisco’s Palace of the Legion of Honor, and the Minneapolis Institute of Art, among others.
Mark Taylor was born in Paso Robles, CA in 1964. 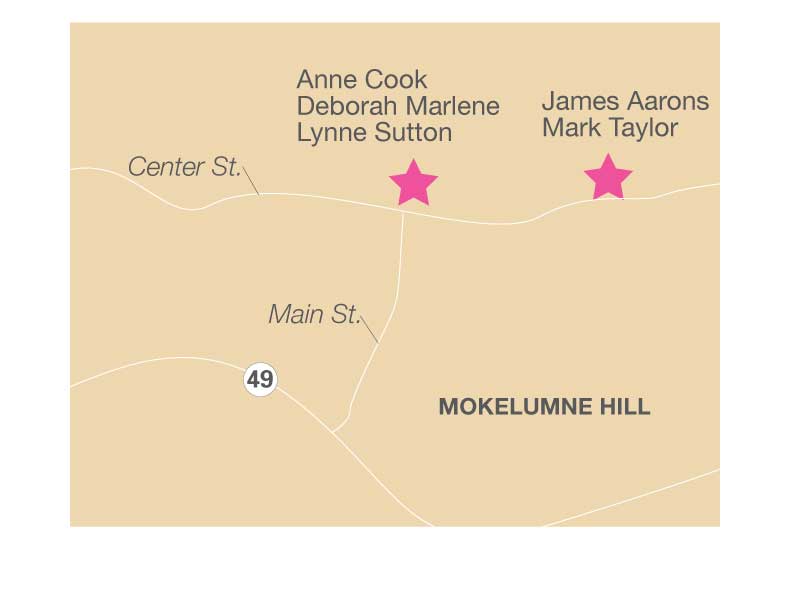